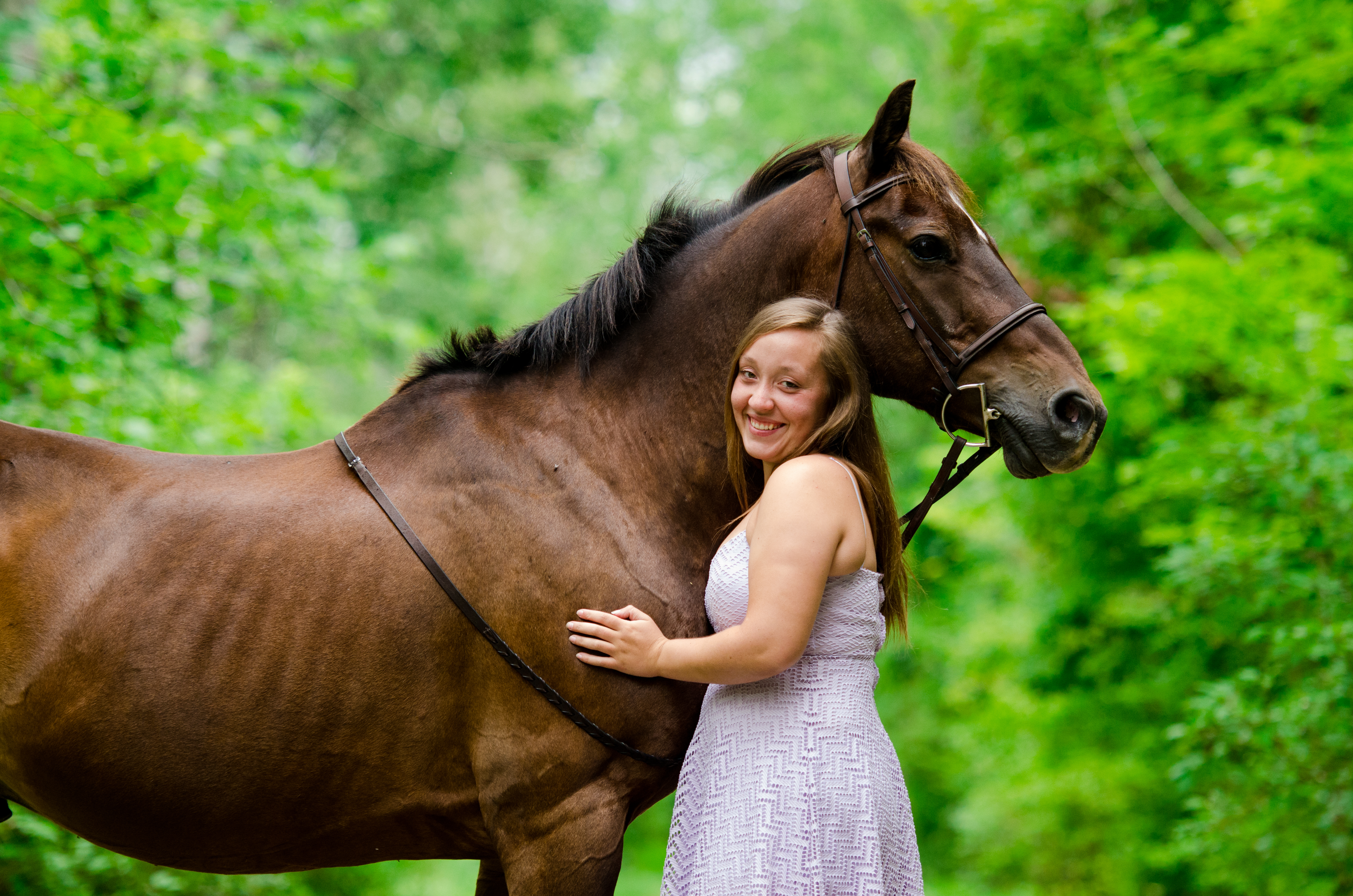 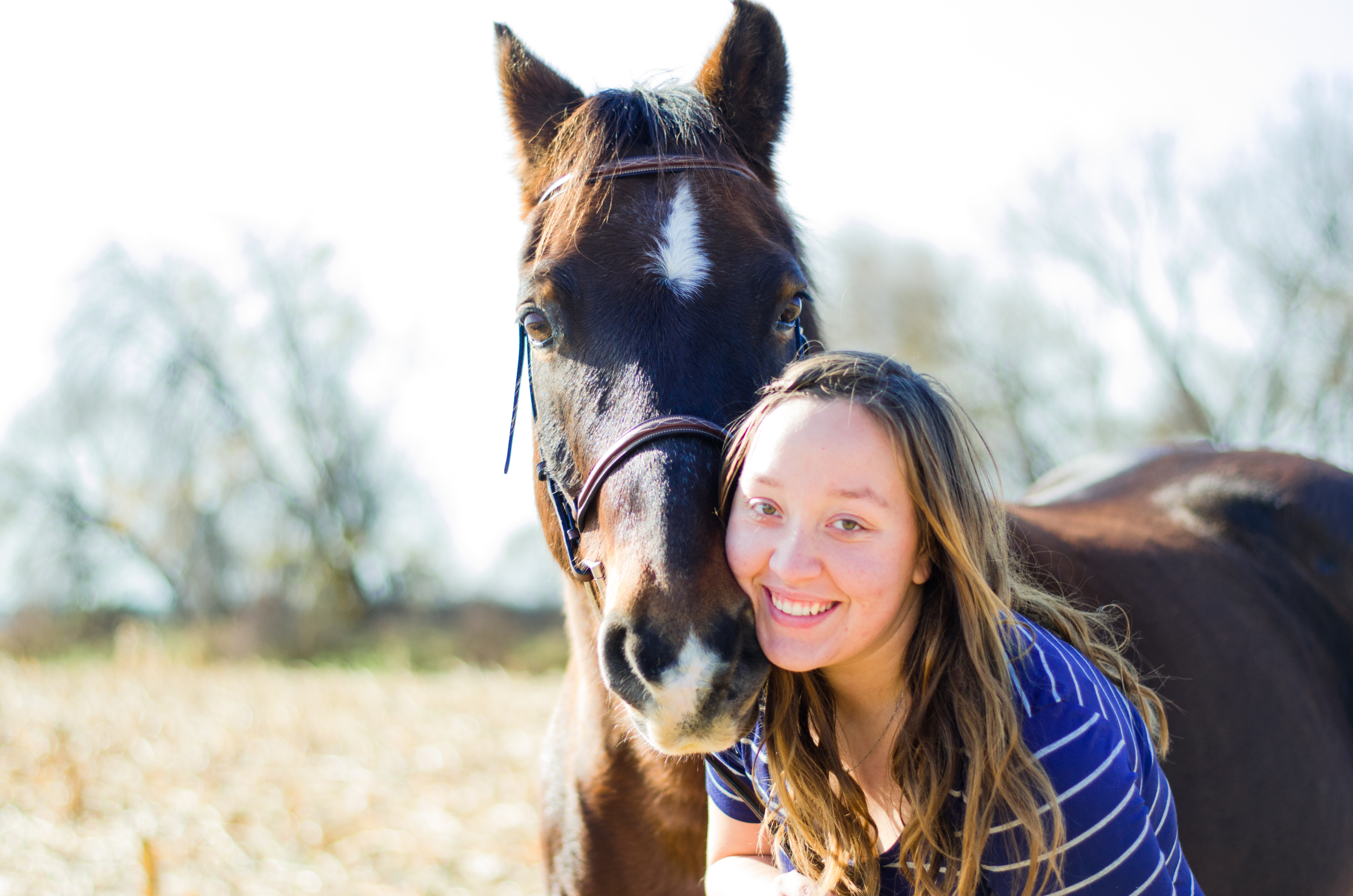 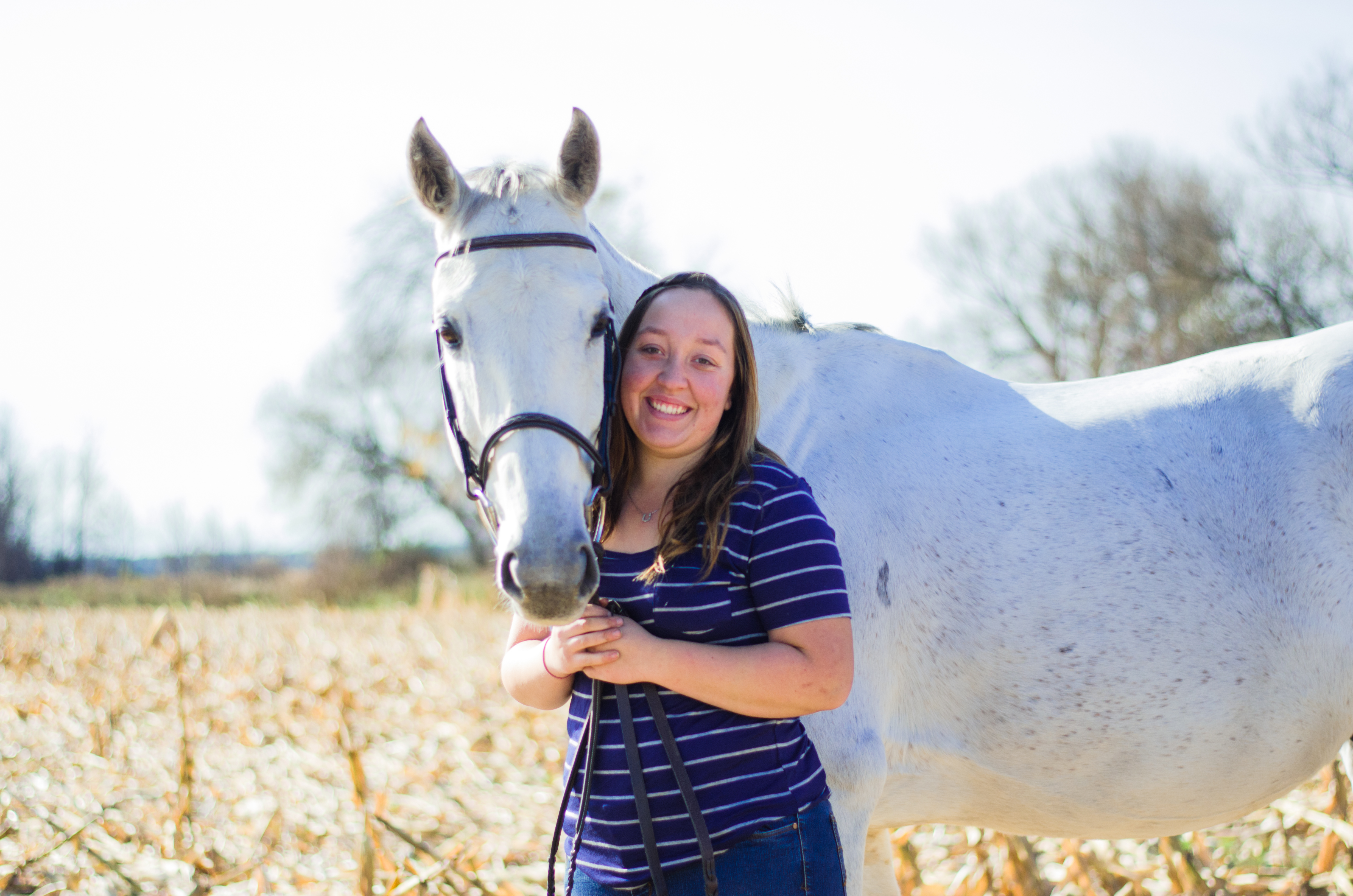 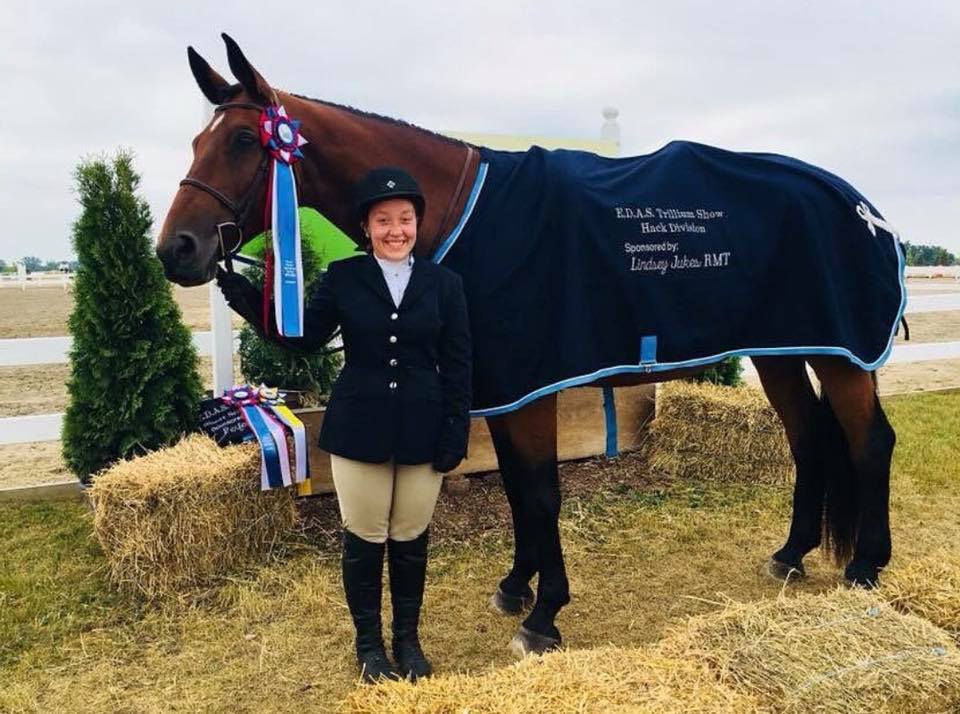 Dara started as a lesson student in 2012, who fell in love with Samson who at the time was a school horse at Kuruka. Dara then joined our schooling show team showing Sam and year after year she started moving up in the divisions, then in 2014 Dara purchased Sam.

2015 –  Dara did a co- op placement at Kuruka where Angela purchased Winchester as Dara’s Co – op project with the goal for him to become a new lesson horse. Dara worked with Winchester and showed him on the Georgian Bay Trillium Circuit in the hunters. Dara continued to show on both the schooling and trillium circuit with both Sam & Winchester along taking a few other horses.

2018 –  Dara completed her Rider Level 7 Testing and leased Paddington, together they showed the 2’6 Development, 2’9ft Modified and the Hack Divisions. Dara finished the 2018 as Top Amateur Rider of the year.

2019 –  Dara will be showing all 3 of her boys – Bronze Level Dressage with Sam – Trillium Jumpers with Winchester – Modified 2’9ft & Hack with Paddington.